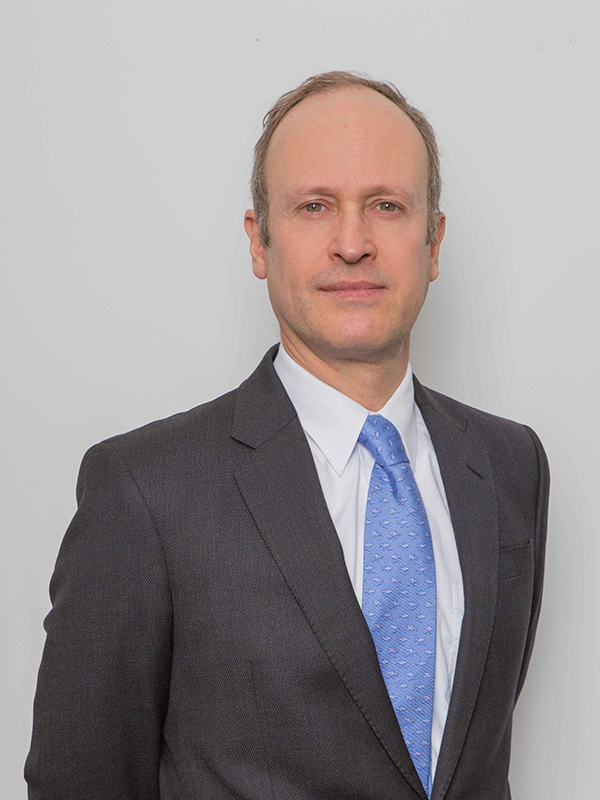 He graduated with honours as a lawyer from the Universidad de Buenos Aires in 1990, and obtained a Master’s Degree in Laws (LL.M) at Harvard Law School in 1995. With years of experience in well-known law firms from Argentina and the United States of America, he joined G. Breuer in 2003.

BACK
We use cookies to ensure that we give you the best experience on our website. If you continue to use this site we will assume that you are happy with it.Ok